Can you operate drone in Bhutan?

Short answer for this question is simply NO, YOU CAN'T. As of now, tourists are not allowed to operate any type of UAS (Unmanned Aerial System). You might discover some photos and footage from Bhutan apparently made using drone elsewhere, including the official Tourism Council of Bhutan commercials but it was either made illegally or before the drones were banned by Bhutan Civil Aviation Authority (BCAA). Originally the ban was complete for everyone. Since June 2017, the BCAA issued new set of rules which we will discuss below. 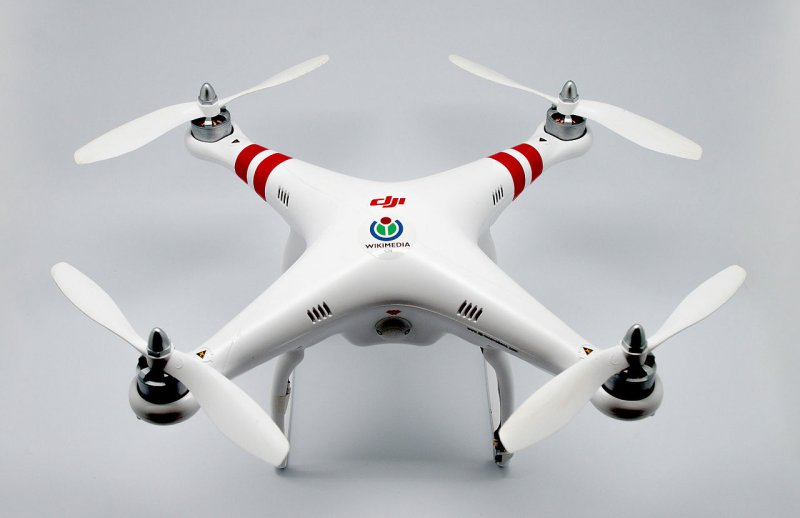 On 26th of June 2017, BCAA issued UAS Regulation which made it legally possible to apply for permission to operate drone. The BCAA Director General writes as follows:

Unmanned aircraft system (UAS) are a new component of the aviation system, one which ICAO, States and the aerospace industry are working to understand, define and ultimately integrate. Hence, this UAS regulation is developed in line with Section 66(1) of the Civil Aviation Act of Bhutan, 2016 and applies to the operation of UAS within the airspace of Bhutan for the government purpose only.

As you see, from the emphasized last three words, even this new provision is not intended to facilitate the desires of the private drone operators not least tourists.

The remaining of the 30 pages document focuses on technicalities, definitions, safety, permit application procedures etc. The promising feature is that the application forms seems to acknowledge that possible private person or foreigner might apply, if BCAA permits.

Anyway as per the internal sources close to to management in BCAA confirmed, as of now only the government bodies and government sanctioned contractors are being served with exception of farm and forest land owners who are permitted to use an UAS to monitor their properties. There is no indication how many permits were issued to date.

Operating drone illegally in Bhutan is strictly discouraged, due to serious legal consequences. Drone actually should not be brought to Bhutan at all as the custom officers might confiscate that on arrival. Neighboring India is equally strict with it's drone rules and regulations.

So for now, you will need just to wait. Sooner or later (in case of Bhutan rather later), the rules might change and drones will be no more be considered danger. In meanwhile, you might like to forget about the drones and take your aerial shots from the real helicopter!

Updated as of 19 November 2020: Situation remains same as before 3 years. Getting permission to operate drone remains impossible for private operators, Bhutanese or foreign alike. According to recent article published in Business Bhutan, the BCAA has from 2018 till date imposed penalties on 20 private individuals for flying the drone illegally. Most recently popular Bhutanese travel blogger and vlogger Tshering Denkar was fined 20.000 Nu (approx. 300 USD).

Updated as of 10 May 2019: Tourism Council of Bhutan send this memo to Tour Opertors:

"This is to inform all tourism services providers that there has been a recent issue of tourist operating a drone in Bhutan. Upon investigation, we came to know that tourist was not informed on the prohibition of unauthorized use of drones within the Bhutanese Airspace.

Therefore, we request all tourism service provider to kindly inform tourist before their visit to Bhutan on the prohibition of unauthorized use of drones in the Country and also request all to report to BCAA/TCB in case of tourist possessing Unmanned Aircraft.

The notice is issued for strict compliance by all tourism services providers. Please visit www.bcaa.gov.bt for further clarification."

Thus apparently ban on using drones is still in place and it's being enforced.

Update as of 16 July 2018: Another Bhutanese blogger, who looked at the issue, claims that you can bring and operate drone in Bhutan if you register it with BCAA and manage to get needed permits from authorities. While we're still firmly convinced that drone photography is off-limits for ordinary tourist, you might check the blog: Drone Camera Rules of Bhutan - Can you operate them?