Exciting news is that stay in Eastern Bhutan will be discounted by 65 USD per person per night till the end of 2020. At the same time, the Yongphula airport near to east's capital of Tashigang became operational with 3 flights a week. The eastern Bhutan is now finally opening to tourism. If you are planning to come to Bhutan for the second time or even if you want to visit it first time, eastern Bhutan package is worth of considering for many reasons. If you want to know details about discount, practical information about how to get to eastern Bhutan and what to see there, read our most recent blog post below! 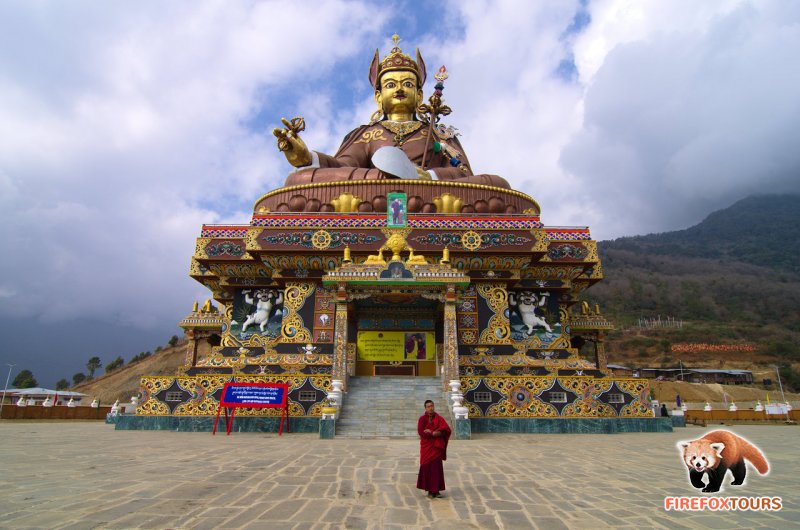 All tourist staying in Bhutan has to pay 65 USD Sustainable Develpoment Fee per person per night. Thanks to bold decisions of Bhutan government, this fee will not be levied for stay in this six eastern Bhutan districts: Mongar, Lhuentse, Tashigang, Tashiyangtse, Pemagatshel and Samdrup Jongkhar. Discount will be applicable till the end of 2020. 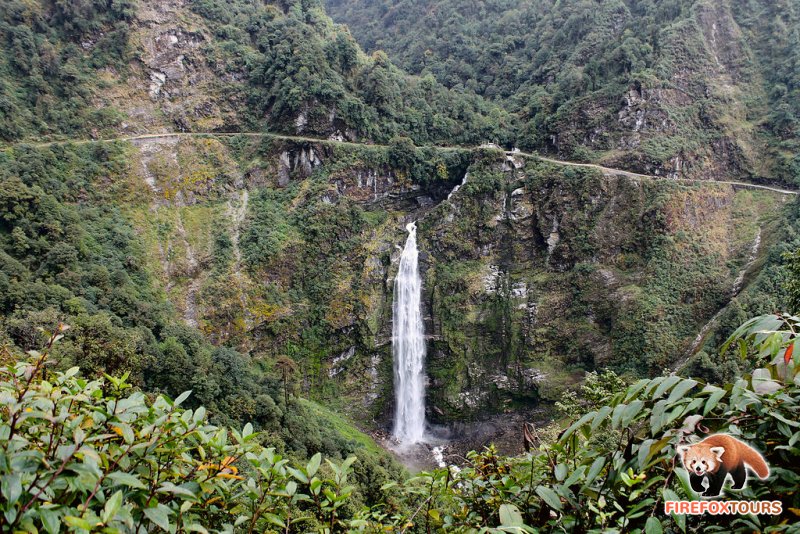 The government intention is to spread tourism over the wider area of the county. While too many tourists are visiting to Paro, Thimphu, Wangdue and Punakha districts, just friction makes it to the east.

Another reason for tourists neglecting eastern Bhutan, is it's geographical distance. Two full days drive is necessary to reach east from Paro.

Luckily to our rescue, the Yongphula airport, some 45 minutes drive from Tashigang town, was reopened after many year of repairs. Three flights a week are being operated there and in case of high demand in high season, some additional flights might be put on the route. 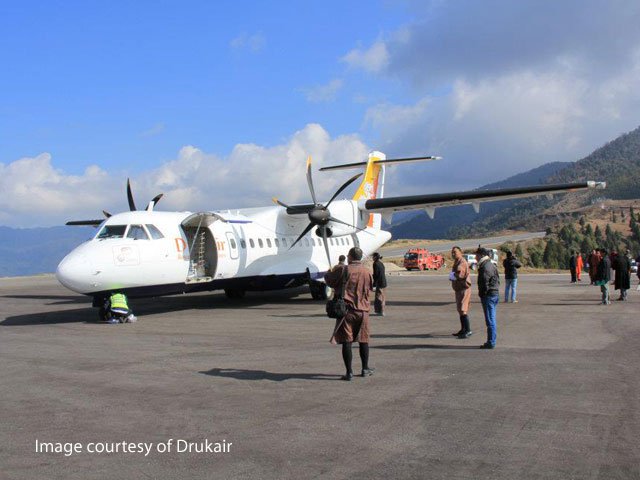 Yongphula airport makes it possible to for tourist to skip long drive from Paro to the east and visit it's sights directly, or travel to eastern Bhutan by land and go back to Paro by flight.

Eastern Bhutan is still best reached from Guwahati, the capital if Indian state of Assam. Security situation in Assam got significantly improved in recent years. So if you're planning to visit eastern Bhutan and you don't mind to skip Paro and other places in the west, you better go through Guwahati. It is just three hours drive from Guwahati airport to Bhutan border town of Samdrup Jongkhar and flights from Delhi to Guwahati are frequent and reasonable. 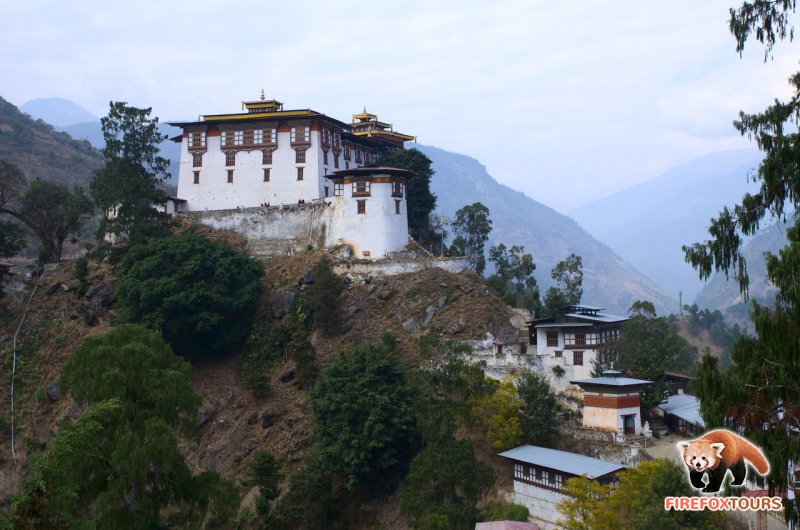 What to see in the east

Although the sights of eastern Bhutan are not as famous as the monuments in the west, there are many good reasons to come and explore. Culturally the east is slightly different from the west as the most inhabitants belong to Sharchop community who speaks different language and mostly adhere to Niyngma school of Tibetan Buddhism rather than Drukpa Kagyu, the state supported branch. See below what to do in eastern Bhutan, starting with the eaternmost sights and advancing to the west: 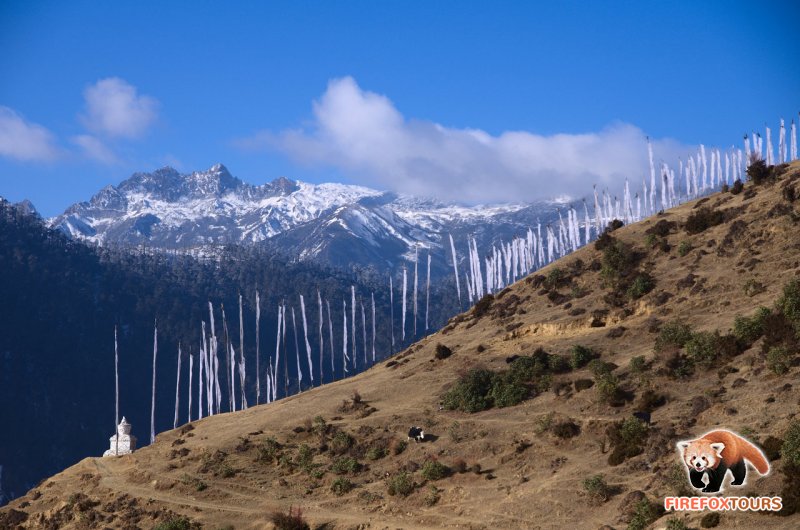 What our guests said