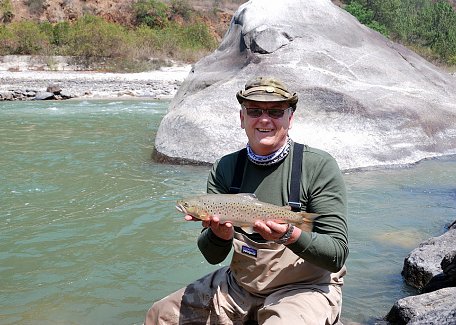 Best season for fishing is Mid-April to mid-May and October to mid-November. In summer, there is too much rain and water is wild, in winter, fish do stay in deep waters.

From half day fishing to multiple days fishing tour can be accommodated. Please mind that at least 1 week, ideally more, is needed for good fishing experience.

You need to bring all fishing gear yourself, we don't have anything to rent.

What our guests said