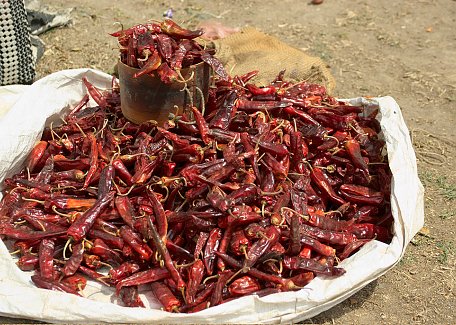 Bhutanese kitchen is quite original one. While it shares a lot in common with Tibetan, different natural conditions and available crops lead to development of distinctive tastes. While ubiquitous staple called ema datse (chilli peppers in cheese sauce) can be killing hot for most of the westerners, bhutanese people and lovers of hot food in general can get easily addicted.

Our cooking courses are held in traditional farmhouses. Here you'll not only get acquainted with commonly used ingredients like red rice, buckwheat, chillies etc. but you'll also experience how to cook on the fire stove. We will teach you how to prepare traditional suja, the salty tea with butter. Also you'll master the art of datse, the cheese sauce in which you can make either chilli pepper but also potatoes or other vegetables, for those who can't take hot. You'll also get thorough explanation how to homemade spirit called ara is produced.

The course will be concluded with the dinner, during which you'll eat exactly the food you did cook! Hopefully you like it. :)

Experience on this tour 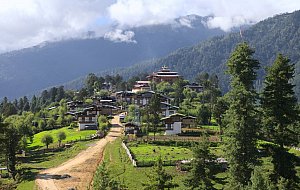